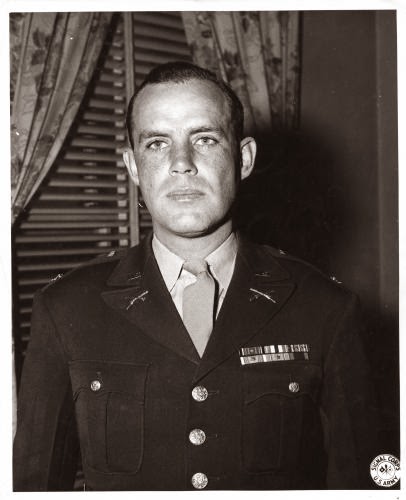 Colonel Bill Darby, the creator and driving spirit of “Darby’s Rangers,” a founding father of today’s Special Forces and Army’s 75th Ranger Regiment, was one of the truly legendary small unit combat commanders to emerge from World War II. When the war began he was an obscure captain of artillery and a general’s aide, or ‘dog-catcher’. By its end he was a full Colonel and Assistant Division commander of the famous 10th Mountain Division. 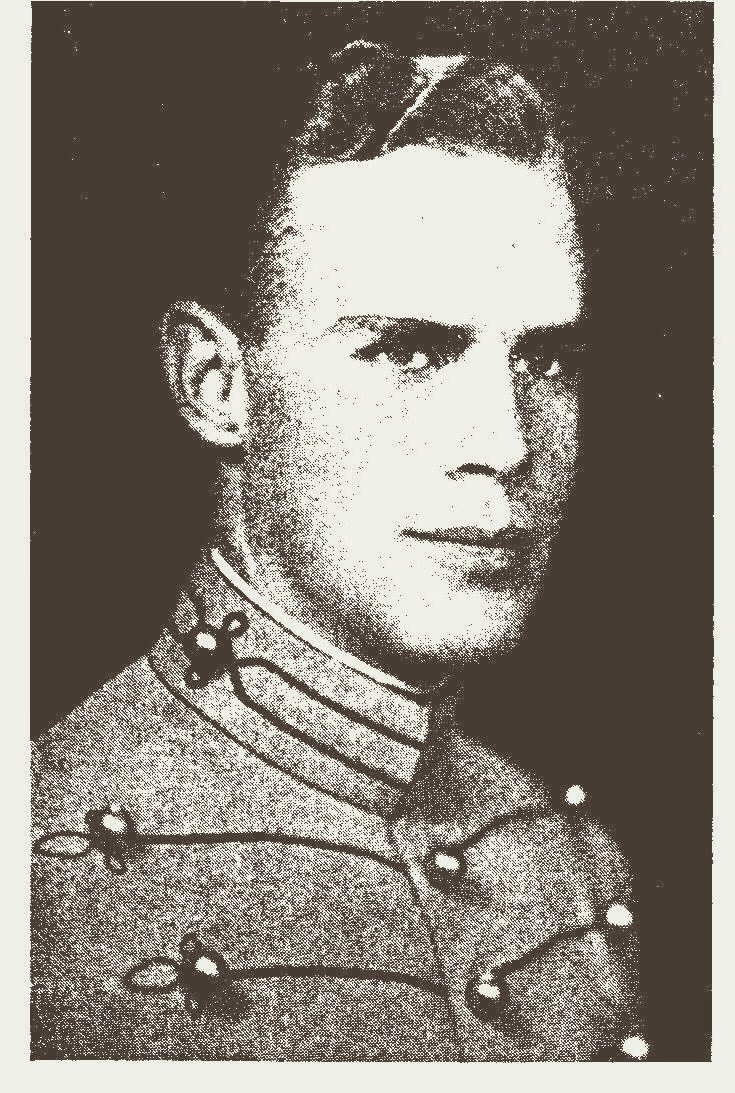 Darby was born on February 8, 1911 at , , and graduated in the middle of his class (177/346) in June 1933. He was commissioned a 2nd Lieutenant in the Field Artillery and served in a succession of field, staff and school assignments typical for a young officer during the interwar years. 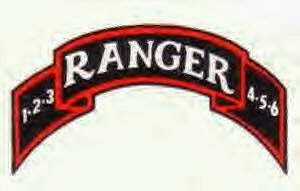 While acting as an escort officer in , he attracted the attention of Col. Lucian K. Truscott, Jr., who was forming an American commando-type unit and looking for the right man to command it. Truscott interviewed the young artillery officer and was impressed with Darby’s credentials, especially his amphibious training. Darby was selected and immediately promoted and jumped in grade once again to Lt. Colonel. It was a breathtaking ascent in rank, even during wartime for a well-connected officer, but the job required a relatively senior field grade officer to command the necessary authority – among friends and skeptics alike. After serious training under the direction of veteran British commandos, Darby’s men spearheaded the North African landings and subsequent invasion of . Augmented by two newly formed Ranger Battalions on September 9, 1943 Darby led the Allies onto the Italian mainland at . Four months later on 22 January 1944, Darby, now a full Colonel and regimental commander, led his Rangers onto the beaches just south of hoping to outflank the German defenses at . His men quickly completed their missions in a textbook example of what the Rangers were created to do. 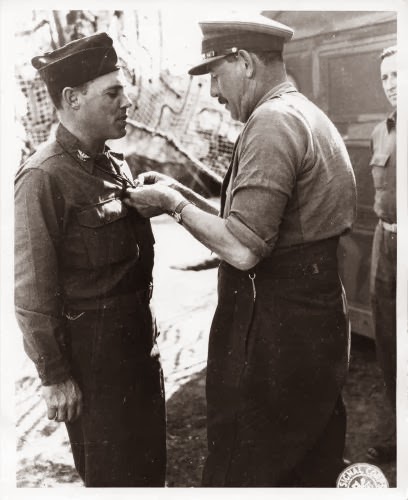 On the night of 30-31 January 1944, everything fell apart at Cisterna, a village just a few miles inland from bloody . The Rangers, pressed into duty as light infantry, ran into crack German troops supported by heavy tanks. The lightly armed Rangers were hopelessly overmatched; those who resisted were slaughtered. Of the almost 800 men who infiltrated the enemy lines that night only six returned. The rest were killed, captured, or simply disappeared. The Germans paraded their prisoners in front of the Coliseum to make a historical point. Darby was sent to to a desk job. More than a year later, in late March 1945, Darby was detailed to accompany a number of high-ranking officers to . Ironies abound. Once more his contacts and being on the ground would make the difference. He told a close friend that he would soon be back in action with the 10th Mountain Division, under command of MG George Hays, under whom Darby had served who was then fighting in the Pô Valley in northern as part of the US Fifth Army in the war’s closing campaign in . Darby was back, General Hays was delighted to see his one time aide and receptive to having him serve in his division. The only question was in what role. Fate intervened soon afterward. 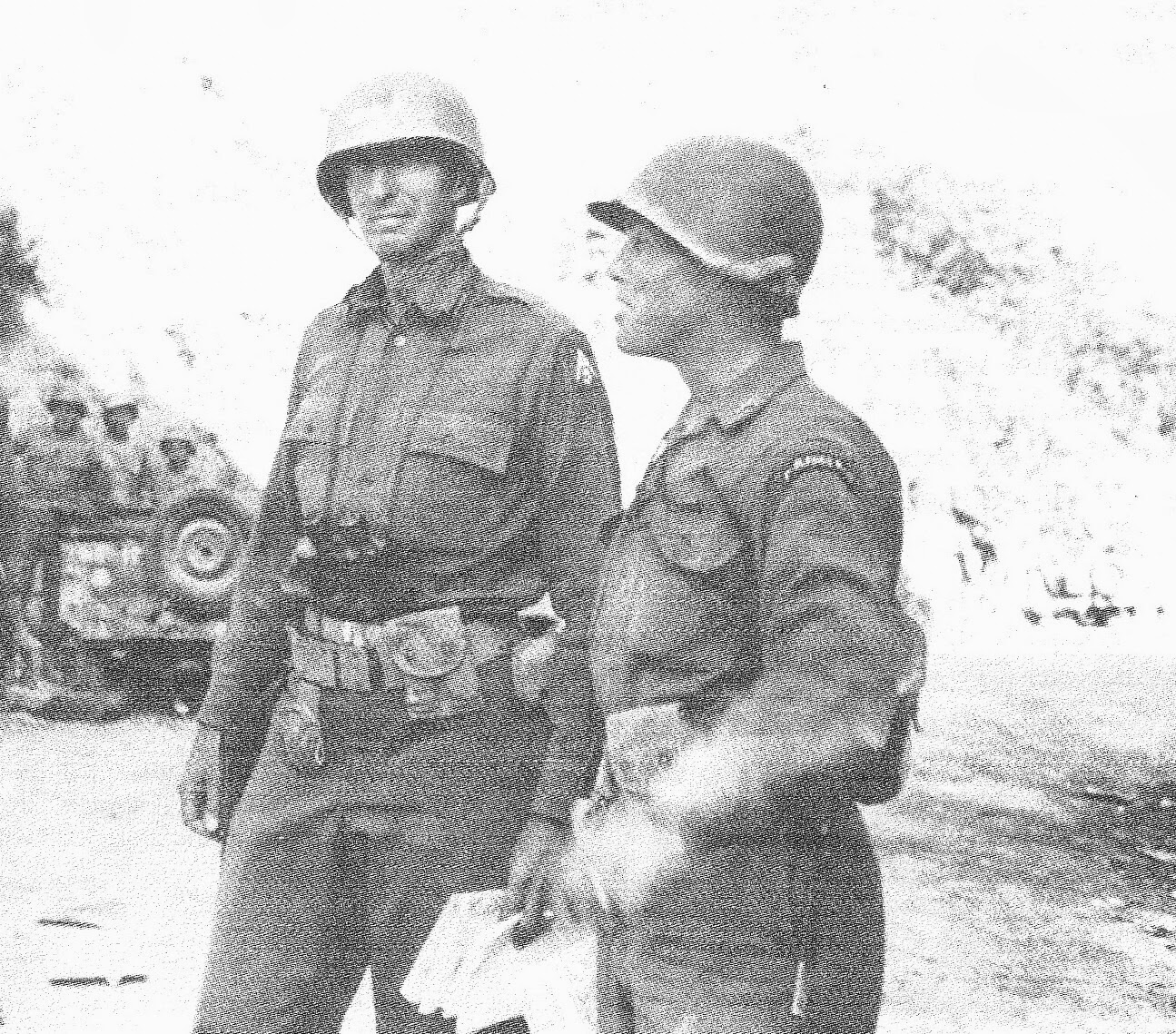 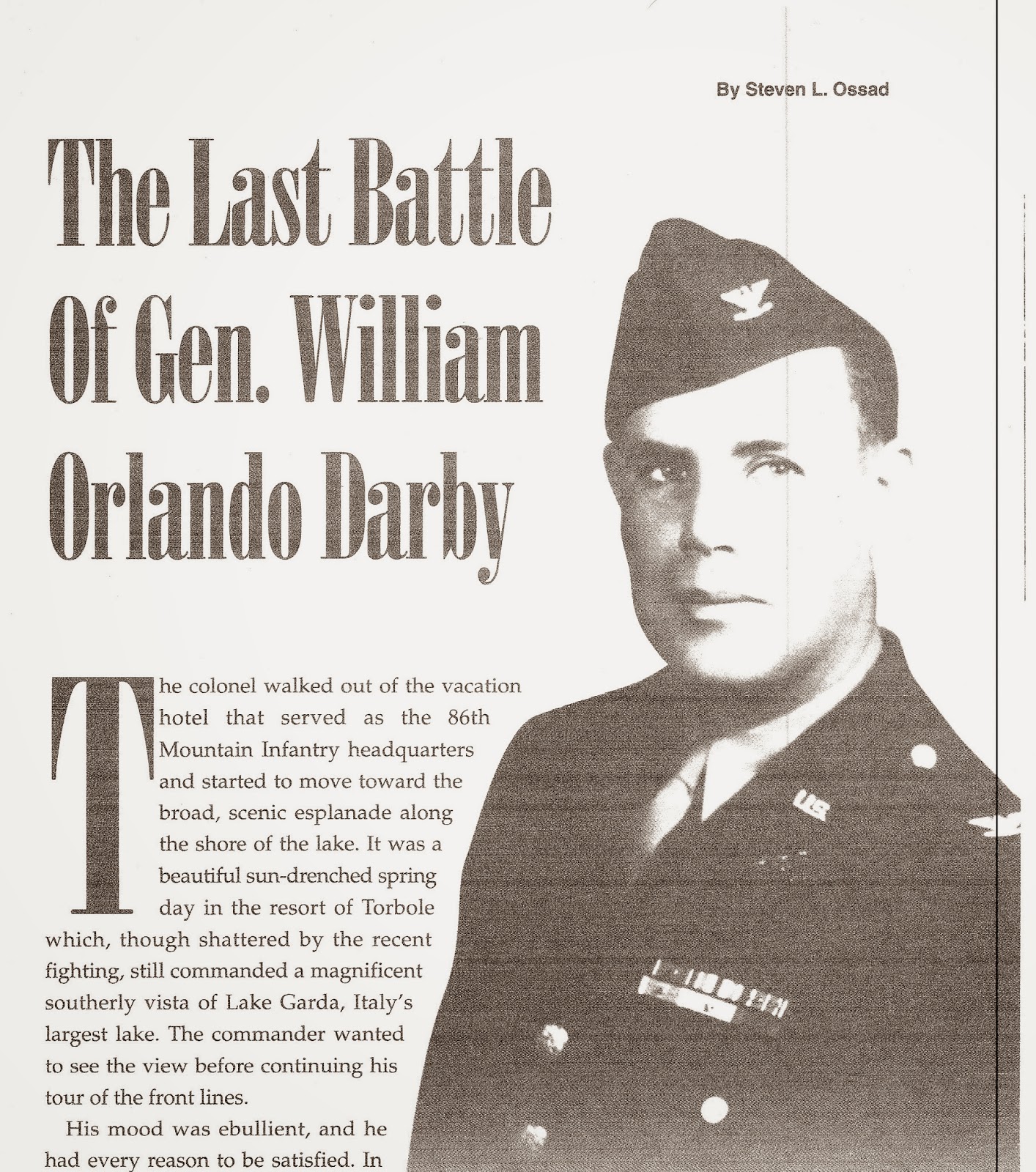 By April 30, Darby had cleared and taken Torbole. He was moving to his jeep when a single German round, fired from the heights above Riva in a final gesture of defiance, smashed into the stone wharf which led to the esplanade just 30 feet from where Darby and his companions were standing. The explosion sprayed deadly shrapnel and debris all around. Darby fell without uttering a sound and was carried into the hotel where a few minutes later, he died. On May 2, 1945, all enemy forces in surrendered unconditionally and less than two weeks later William Orlando Darby was promoted to Brigadier General, the only American officer posthumously promoted to general officer rank during World War II. 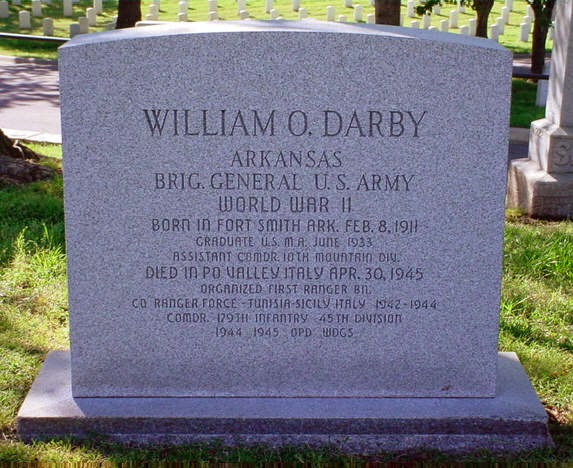