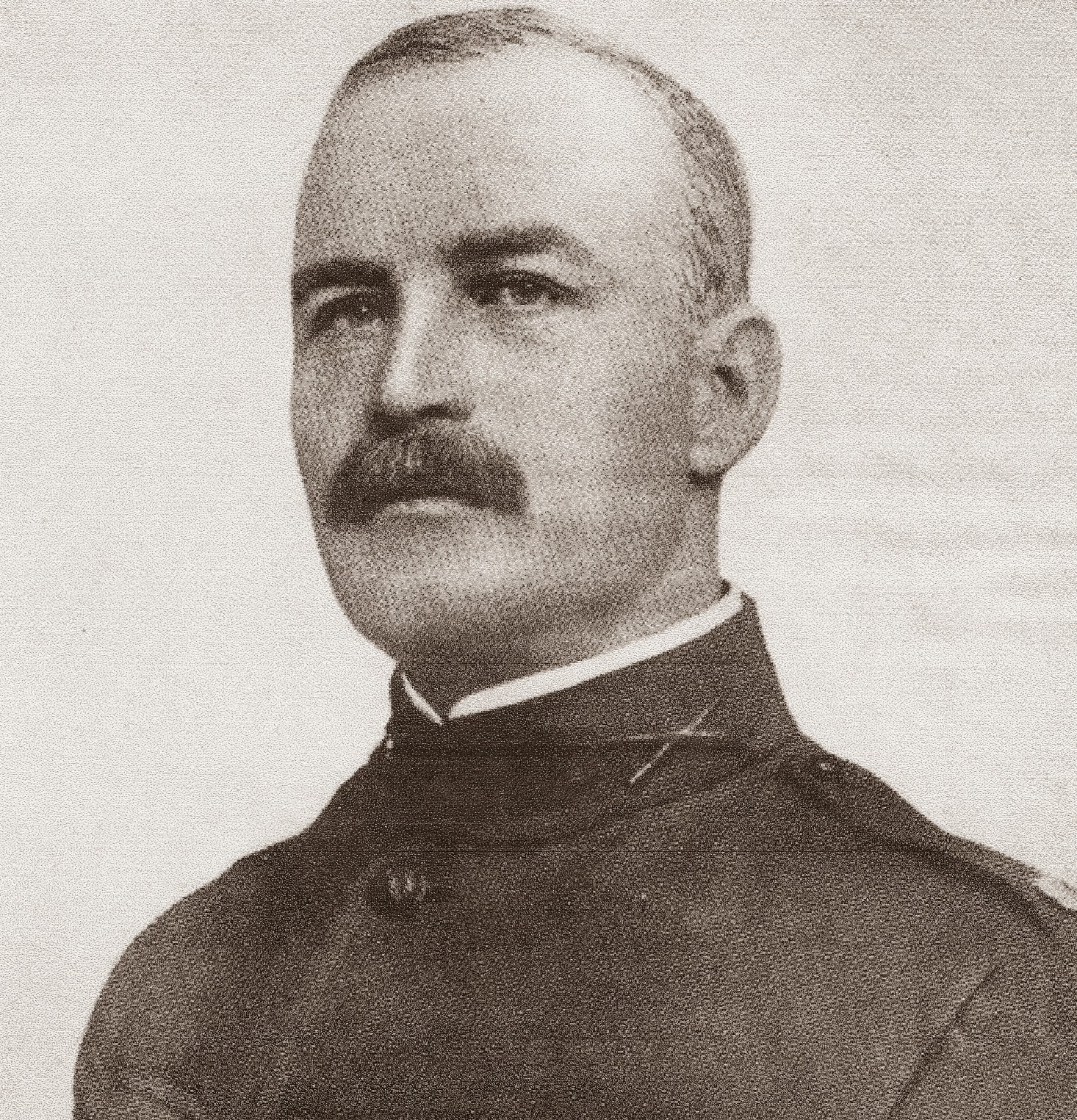 Henry Root Hill’s (1876-1918) path to a general’s death was truly unique. A bachelor and furniture dealer from , he enlisted as a private in the Illinois National Guard in 1894. Although mobilized several times, including service on the Mexican border in 1916, Hill had not seen combat by the time he was appointed a brigadier general in the Illinois National Guard's 33rd Division in 1914. 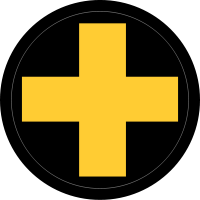 Even after the declaration of war in April 1917, Hill retained his commission though many National Guard general officers fell victim to the “old boy network” of regulars who were determined to maintain their dominance of the top posts in the rapidly expanding army. When the 33rd Division, then under Major General George Bell, Jr., shipped out to to join the conflict in 1918, its 65th Brigade was still under the command of Brigadier General Henry Root Hill. 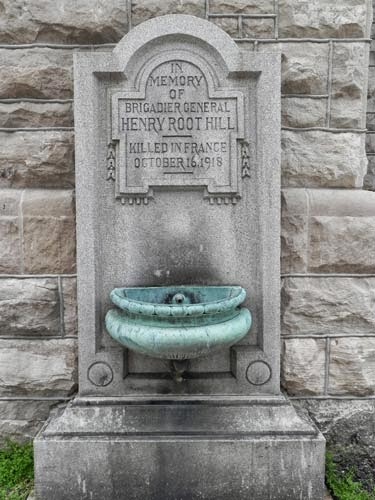 In an incident still clouded in mystery, Hill was relieved of command and placed under arrest during a routine training exercise in July 1918 while in the field. Portions of the record of this episode still remain sealed, but one oft-repeated version is that MG Bell, a not very impressive, pompous West Pointer (1880) who looked like a caricature of the fat, incompetent general, found that some of Hill’s men were not wearing their steel helmets during training, violating one of the division commander’s favorite orders. It is not clear whether Hill was even present during this particular training drill. While the relief of a national guard officer was not exactly unique, the trivial nature of the complaint and the harshness of the punishment is striking. So, too, was Hill’s subsequent fate.
The supply unit to which Hill was temporarily reassigned had no use for a cashiered brigadier, so he faced the choice of either going back to the US or the command of an infantry battalion as a major. Hill reportedly replied, “I came to to fight” and took over a battalion in the 128th Regiment, 33nd Division. On October 16, 1918 during the Meuse-Argonne Offensive, near the small -sous- Montfaucon, Hill personally led his battalion over the top, and assisted as his men cleaned out enemy machine gun nests. Armed with a captured pistol, Hill noticed several machine gunners preparing to open fire on his flank so he immediately lunged forward to engage them. Three of the gun crew immediately surrendered, but one soldier turned the machine gun on Hill, who was killed when his trophy weapon misfired.

Hill was awarded the DSC and buried in his hometown of and was accorded all the honors due a brigadier general earned by a valorous death in the combat he had sought his whole life.
http://www.adamscohistory.org/Henry_Root_Hill_by_Pat_McGinley__05132012.pdf
Posted by Unknown at 10:24 PM